In conversation with
Irene de Craen

As part of the exhibition: Radical Humanism
This took place before the opening on 02/14/2014

The artists invited to realize a project at 1646 are asked to engage in conversation with a correspondent via email or DM, be it someone previously unknown to them or whom they’re already familiar with.

This conversation spans the period before an exhibition is completed. 1646 invites the correspondent at the other end of this exchange to ask questions so they may be guided through the artist’s decision-making process and how their initial ideas develop toward completion. It provides insight into the artist’s body of work and is intended to paint a picture of the otherwise untraceable choices that constitute the artist’s practice.

About Miki Carmi: Carmi (b. 1976, Israel) received his M.F.A. from Columbia University in 2005 and graduated from Bezalel Academy of art and design in Jerusalem in 2003. He has exhibited at the Hudson Valley Center for Contemporary Art, Peekskill, NY, Miriam and Ira D. Wallach Art Gallery, New York, NY, and Kathryn Schultz Gallery, Cambridge, MA 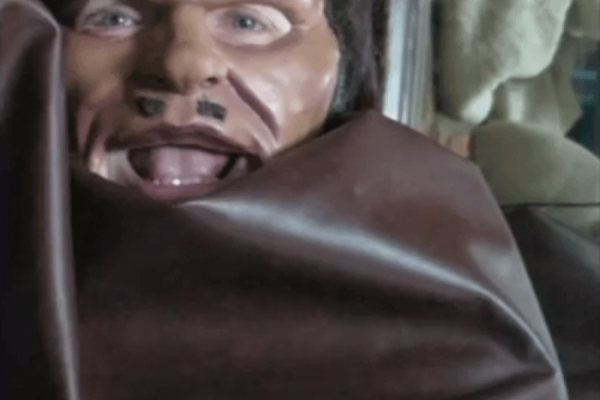 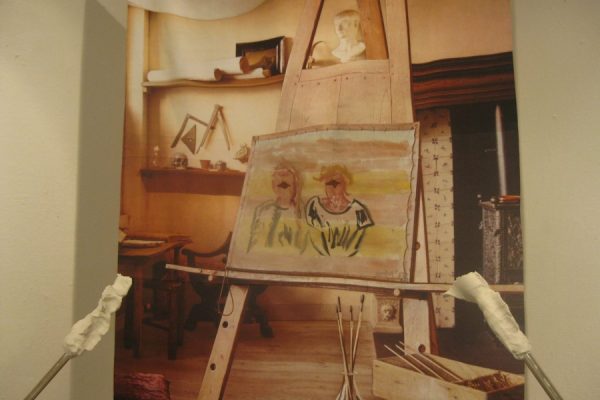 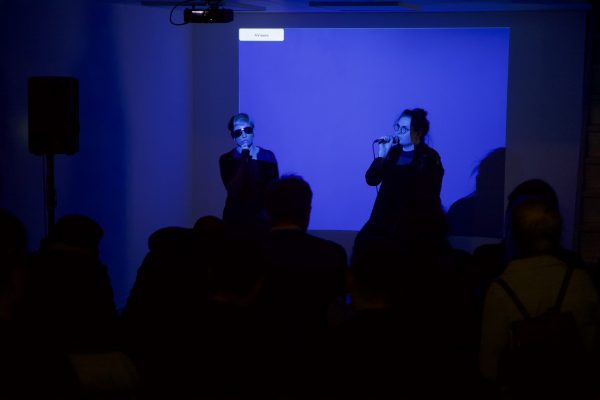