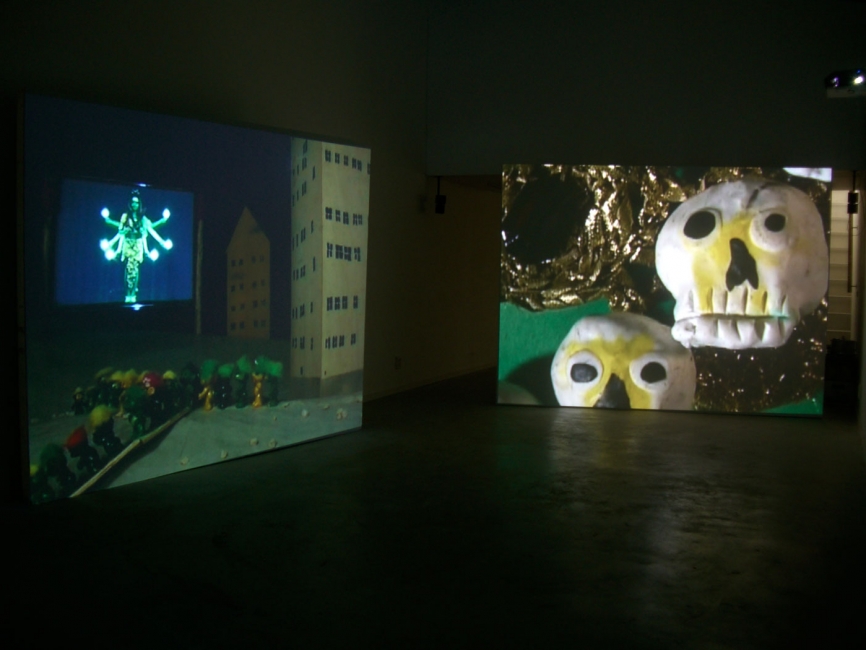 For the occasion, 1646 turned into a dark forest, where animated and mysterious characters seem to hide some secret truths about the purpose of life.

Rituals, symbols and nature come together in an installation that absorbs the spectator in a rather eccentric and profound atmosphere.

White Woods is a monochrome video, a moving painting that recreates a forest with a soundtrack that was performed live by Monika Murawska & Markus Zoemer in the space .

Hokus Pokus is a work about the constant cycles of life and death, about the 4 seasons, the sense of coming to life and a philosophical skeleton that builds a portal to enter a parallel reality. If you were thinking of becoming a wizard, perhaps you have been one all along. 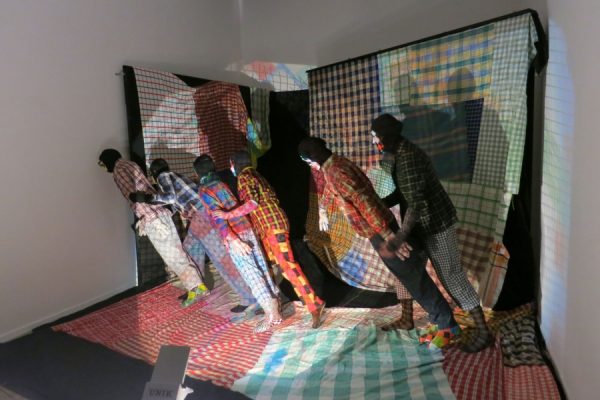 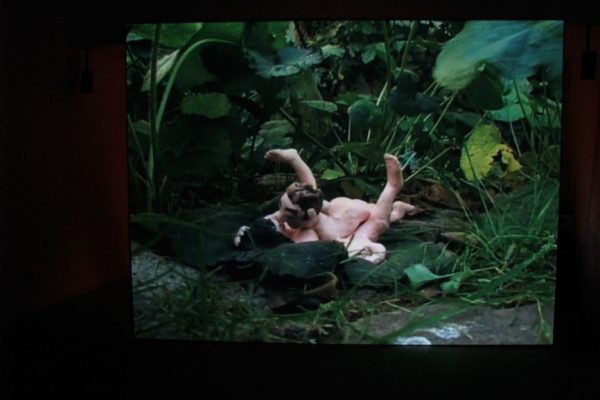