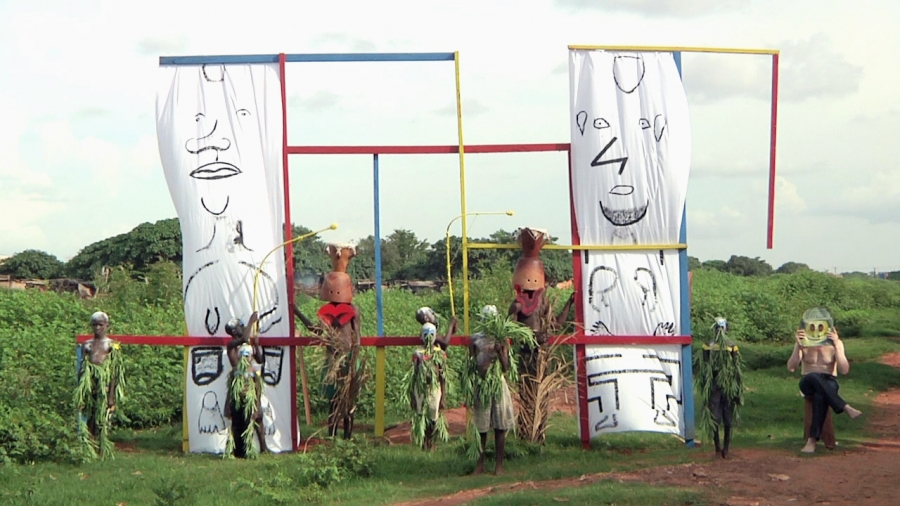 The Tenderness of Perspectives reveals an encounter.

From the very start.

The other person? The other Africa?

Are smiles, handshakes enough to justify a pleasing encounter? No. If you think twice, no. And for good reasons, we never know of if the outside is the mirror of the inside. And I am not sure. Inside could be rotten and outside brilliant. Pretense. Isn’t it that our internet, video game, tv society is reduced to?

What has Africa become today? This question and its questionings question throughout the film. Probably we know we see it day by day on the media that all that’s left of Africa is a desolation of desolation. So a dumping of all the the rubbish from elsewhere. Dirts. Or nearly all. The world is spitting out all its rubbish here. And the detritus of the modern world land in the smallest little villages of the continent. We have even lost our sense of hospitality, caught up by “time is money”. From now on we open our heart to others to be ripped off.

OK OK it is seen and done, that is.

Besides, that’s about all that’s said and done

What is said and done in the Tenderness of Perspectives isn’t seen and done at all elsewhere.Of course there is desolation there is even too much in Africa. Everywhere. Almost. But there is also (and this is what is seen and heard on this film) some enchantment. Landscapes. Beautiful landscapes. Myths…

It’s a wish to go beyond (what?) the rubbish of the world that lands here to show something other that makes the magic of this film. It is about giving life to this enchanted Africa. Could it be a nostalgia of the great times we try to dissolve in this quest? Maybe. Or not.

A picture of two Africas living side-by-side, an Africa of electric overhead wires, earth-beaten tracks, brick houses, the noise of engines, horns with an enchanted Africa of forests of grasses, trees, greenery, palm-trees, mud-huts, gourds, banana-trees, masks, crocodiles, rocks, waters, laughter, smiles, shouts, drum-beats… can all be seen and heard in this film.

Ghosts are standing on the mountains of trash. Are they the spirits of our ancestors are come to observe the damage and bring help to us ?

The Tenderness of Perspectives transports us simply to the heart of an initiatory search for the Africa of today. 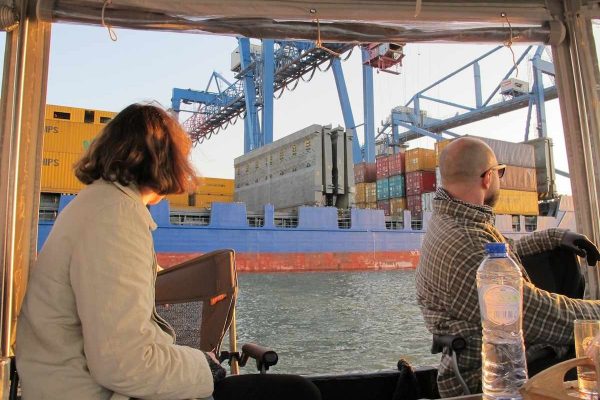 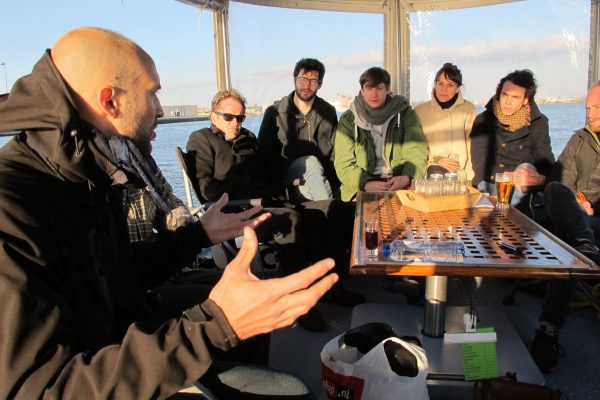