Reflections on ‘Kafka for Kids’ with Arnon Grunberg

For the Background Evening of the exhibition ‘Kafka for Kids and The Dust Channel’, artist Roee Rosen went into conversation with writer Arnon Grunberg about his newest film ‘Kafka for Kids’, which premiered for the public at 1646 after it was shown for the jury of the Tiger Competition at the International Film Festival Rotterdam 2022. The film shows the complex and troubling ways of growing up under military law in occupied territories. But it does so through humor and poetic surprises. Rosen’s art practice deals primarily with the representation of desire and structural violence. He is known for his multilayered and provocative work which often challenges the divides between history and the present, documentary and fiction, politics and erotics. Rosen and Grunberg reflected on themes that are related to the film, like Franz Kafka’s body of work, childhood, occupation, destruction, decay, and metamorphosis.

With numerous praised novels, plays, film scripts, essays and columns, Arnon Grunberg is one of the most known and successful Dutch writers, on a national as well as international scale. However having been brought up in a traditional Jewish household, Grunberg distances himself from religion during his puberty. His sister, on the other hand, leaves The Netherlands when Arnon is eleven years old and moves to Israel in order to live an orthodox life in a settlement. In his works, Grunberg often writes about occupied territories, war, terrorism and militaries. Shame and insecurity are themes that are also often present in his works.

Grunberg’s most recent novels are ‘Death in Taormina’ and ‘Occupied Territories’. His work has been translated in 29 languages and has been awarded the Anton Wachter-prize, the Libris Literatuur Prijs and the Gouden Ganzenveer, amongst others. As a journalist, Grunberg made embedded-reports in a slaughterhouse; amidst the Dutch and German armies in Afghanistan and the American army in Iraq; as a maid in a Bavarian hotel; as a masseur in Romania; and as a circus artist in Amsterdam. The most recent reports were bundled in ‘Slachters en psychiaters’. Grunberg will soon receive the most prominent literary prize there is in The Netherlands: the P.C.Hooft-prijs 2022. During Roee Rosen’s Background Evening at 1646, Rosen and Grunberg went into conversation to reflect on Rosen’s newest film, Franz Kafka’s body of work, and the subjects that both creatives touch upon through their works.

The video shows an after-edit of the livestream, made in collaboration with Marnix van Uum & Bob Demper 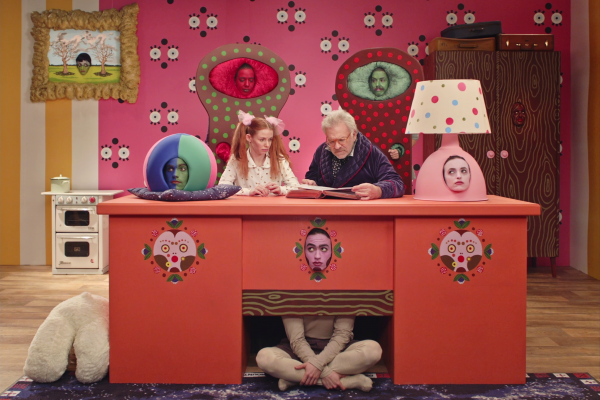 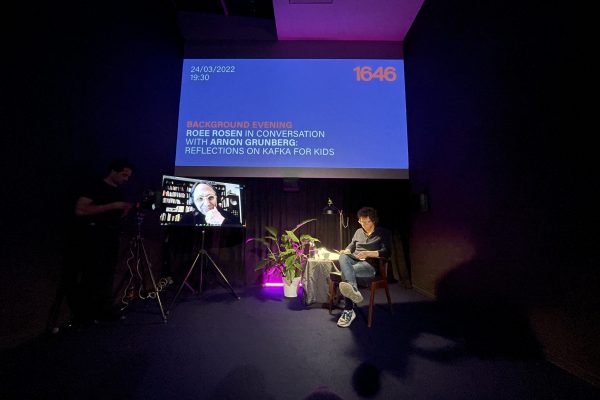 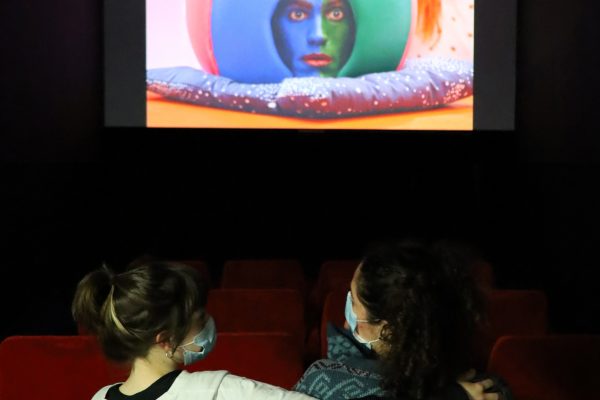