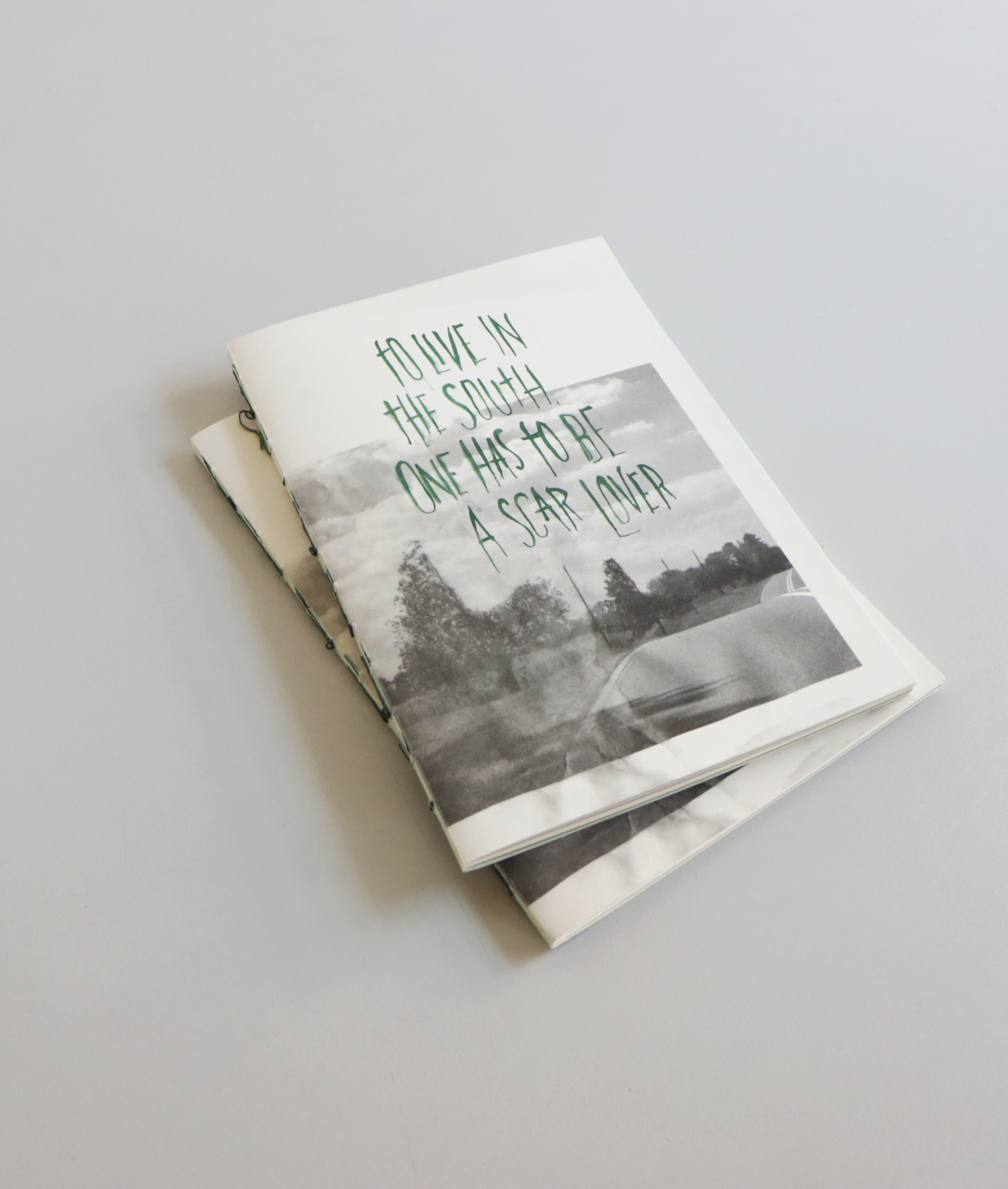 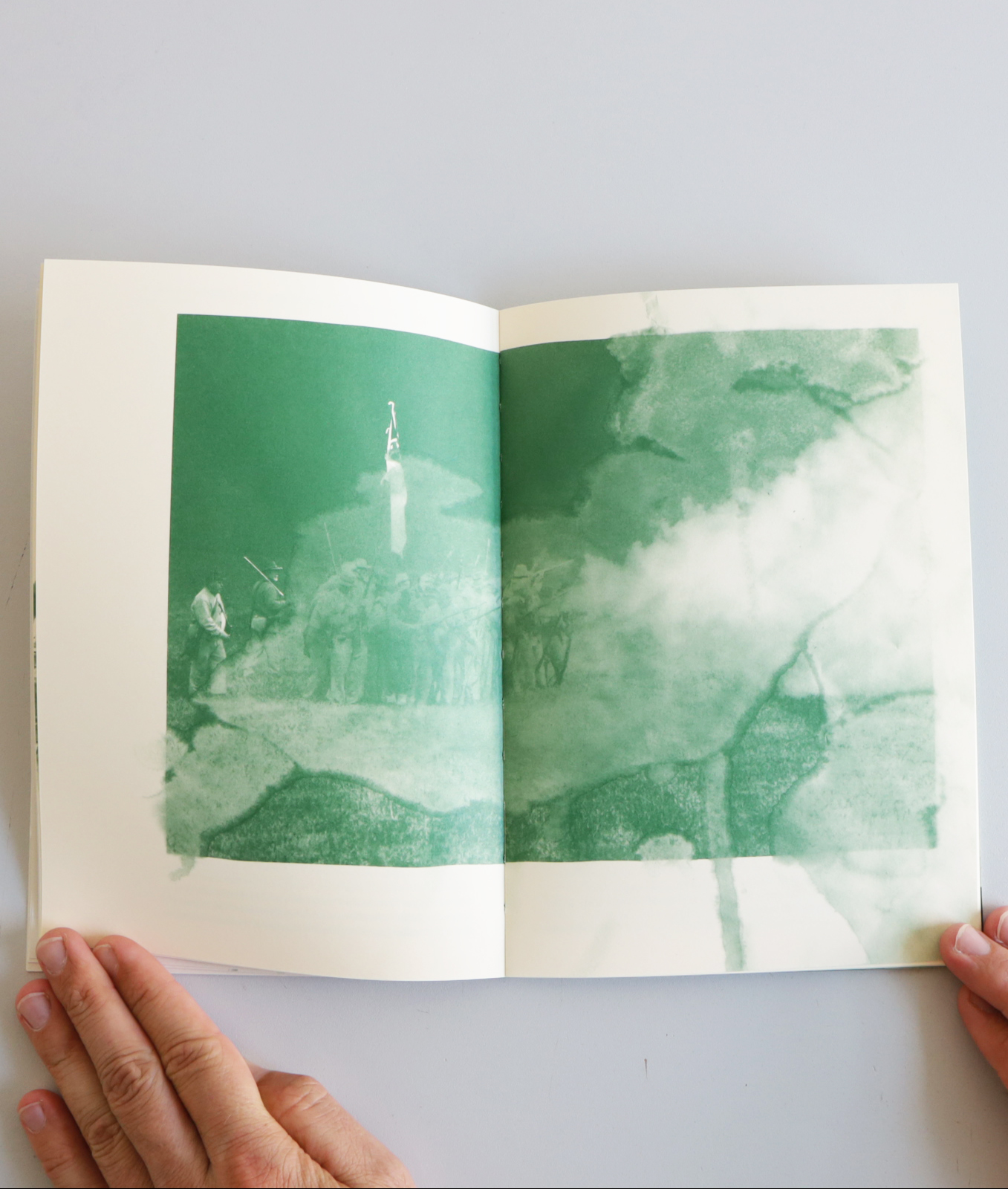 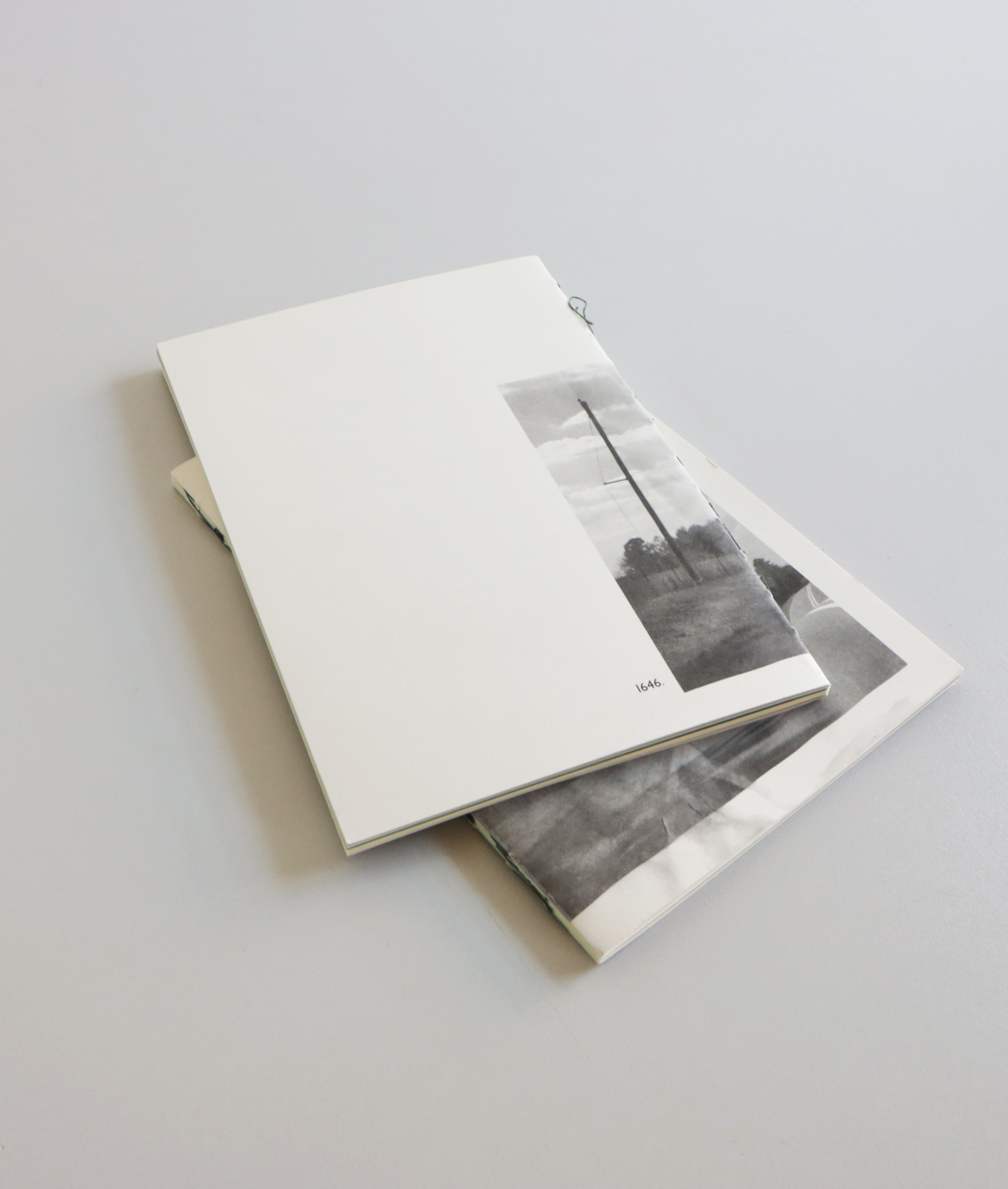 To live in the South, one has to be a scar lover

This is the first publication of a long-term research project on ‘Gothic’ as a cultural strategy. By looking at Gothic traditions in literature from different countries, Gouwenberg and Lindhout try to formulate an understanding of what Gothic can do, culturally and socially, in a society. Their investigation begins with a Gothic practice, that originated in the Southern States of North America, characterised as Southern Gothic. Gouwenberg’s and Lindhout’s field research included a road trip in the autumn of 2010. They looked at the current social and political changes in the Southern States. They sought out classical Southern Gothic literary elements, like the sublime, grotesque characters, wild nature, religious fervour and nostalgia, in the forms of art, music and literature in the region. They also kept a discerning eye out for newer,contemporary manifestations of Southern Gothic. To Live in the South, One Has to Be a Scar Lover was published as a double bill with the exhibition in 1646 entitled What the Modern Era Has Gained in Civility it Has Lost in Poetic Inspiration.