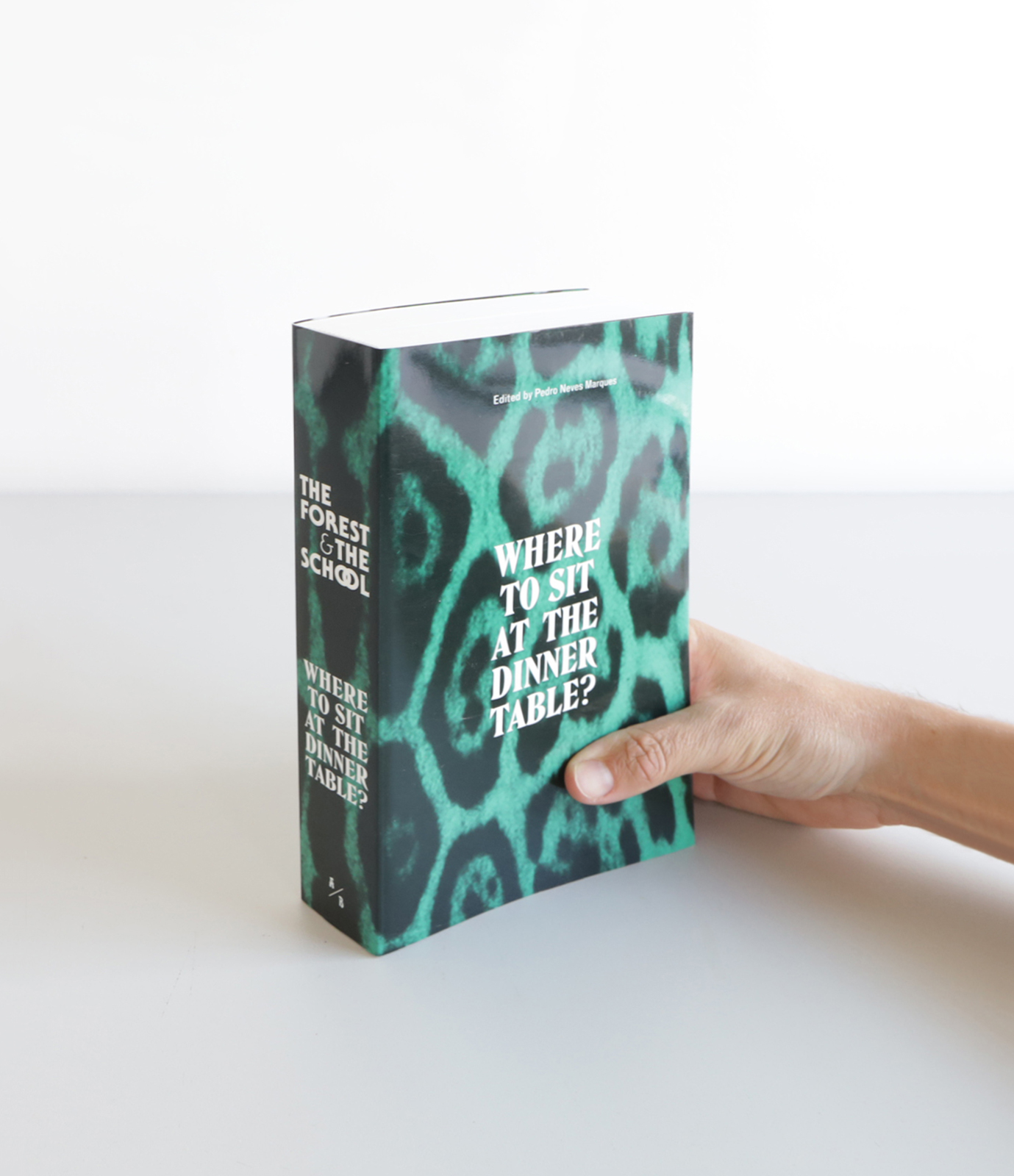 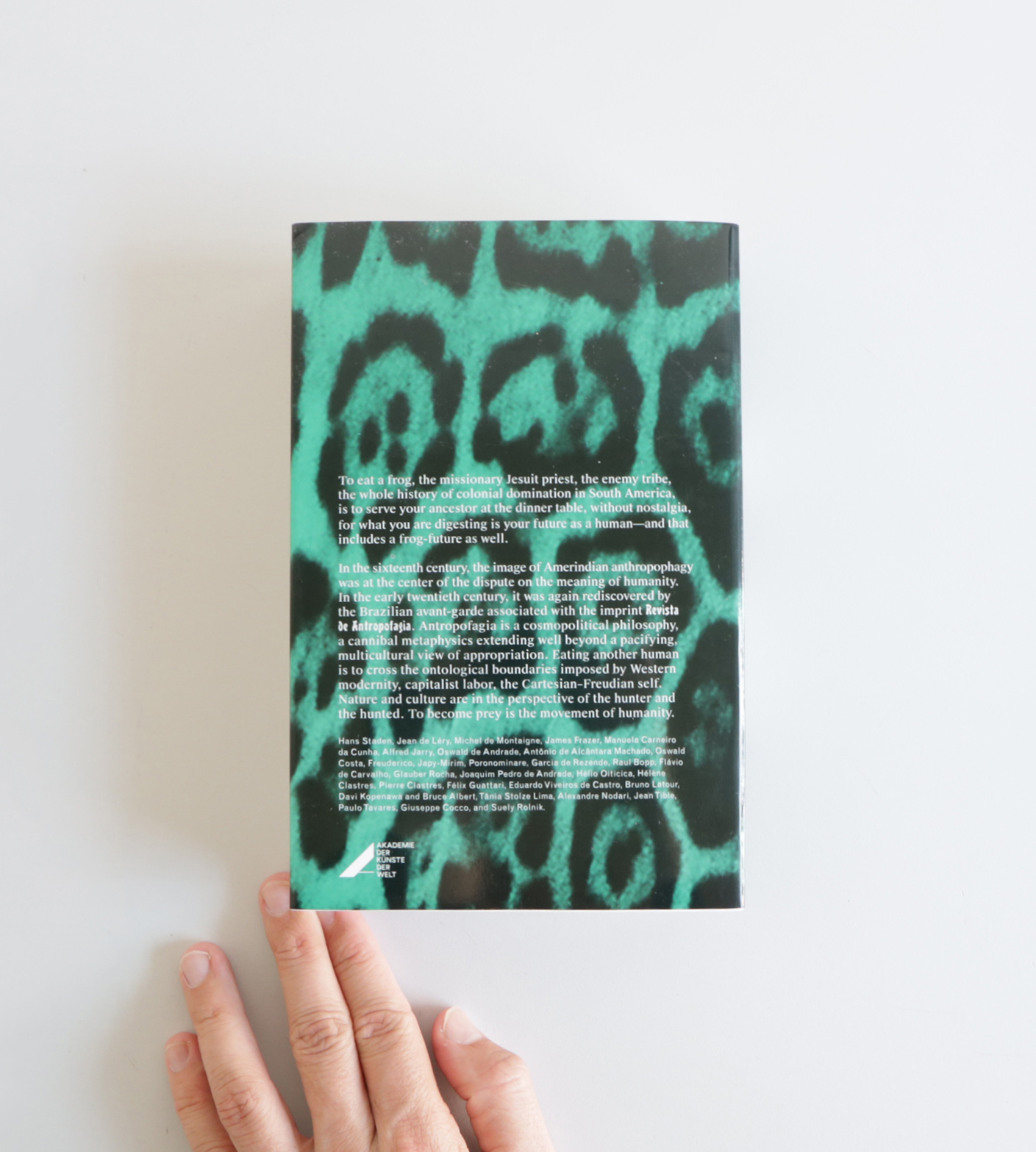 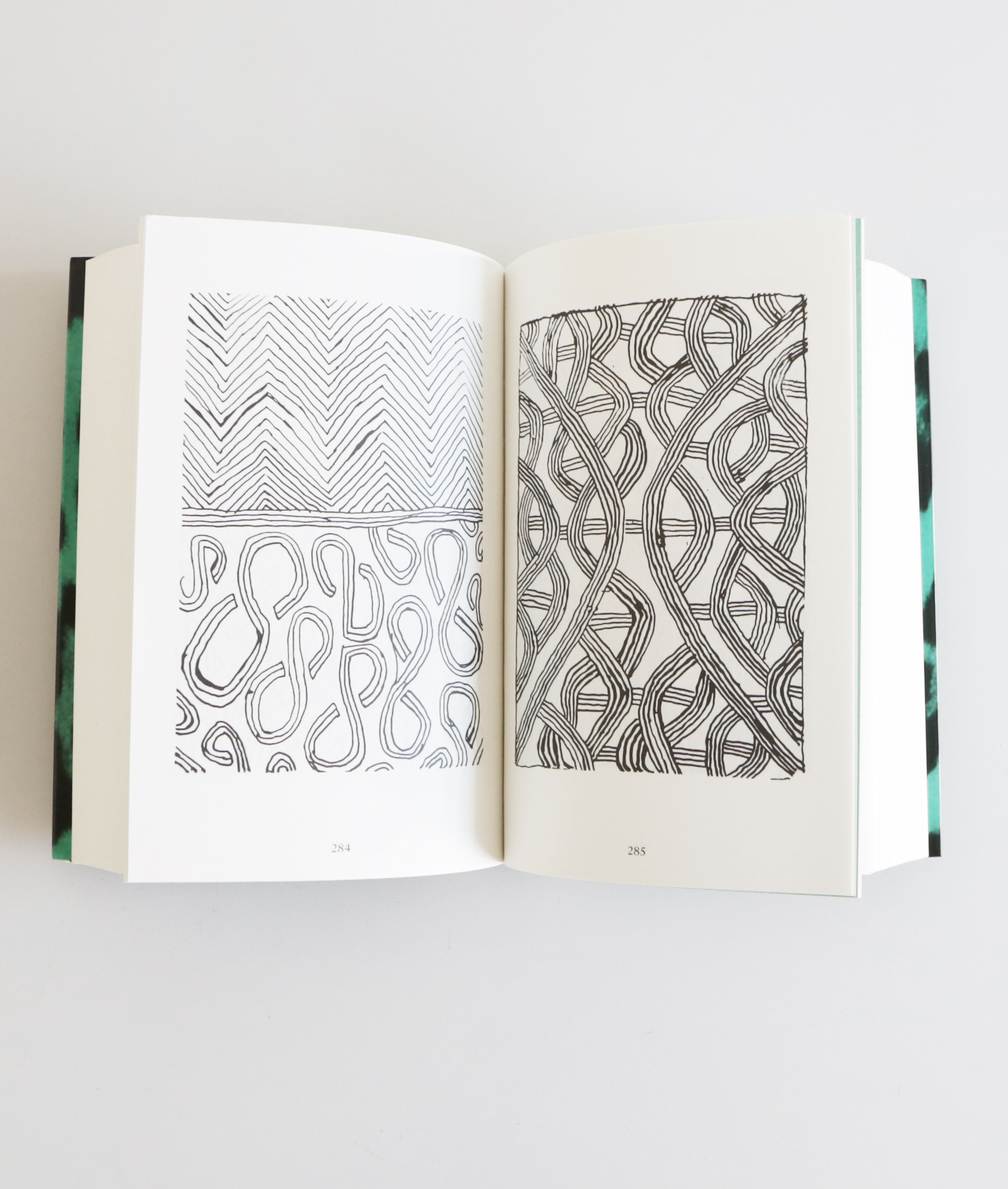 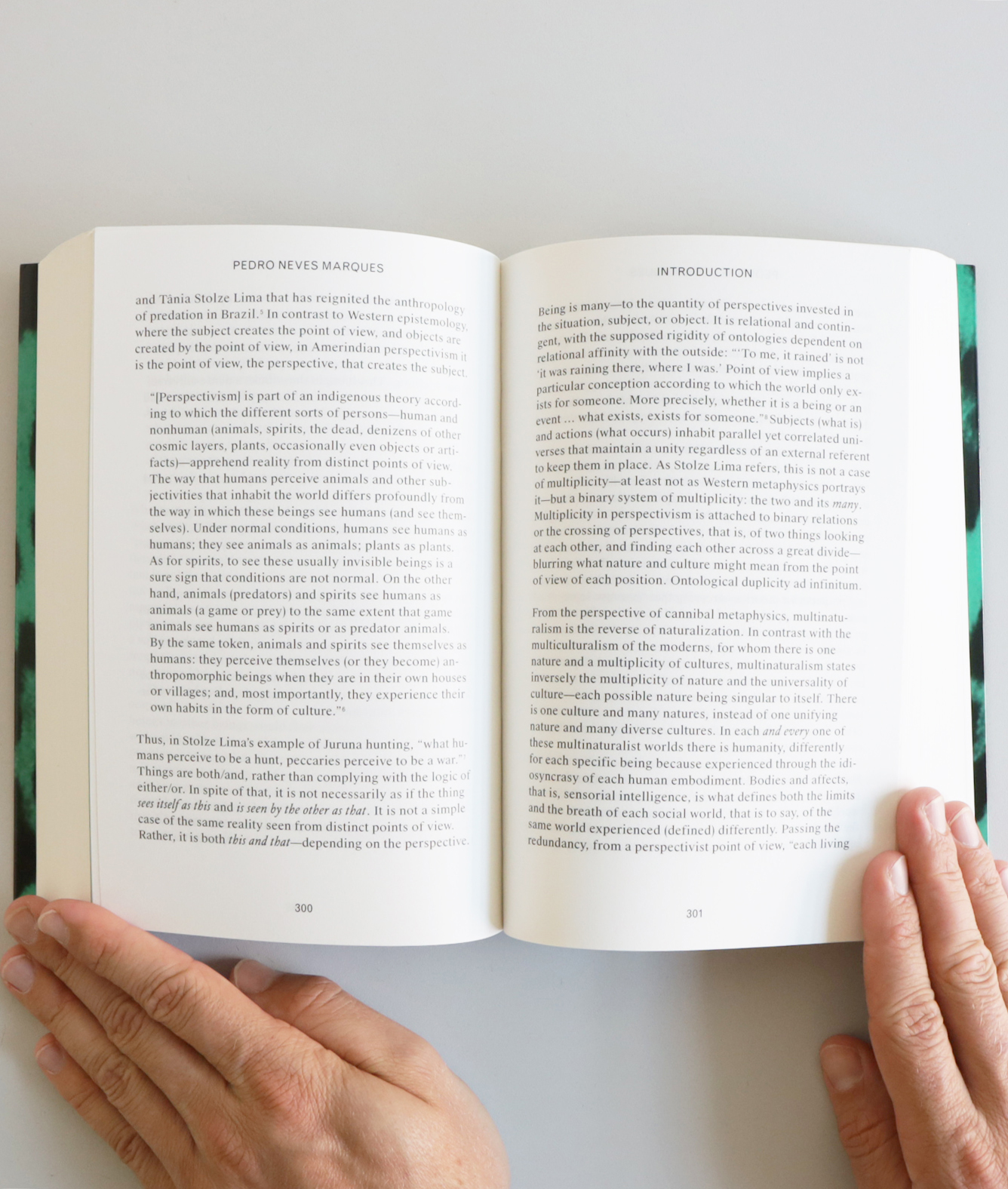 Where to Sit at the Dinner Table?

Edited by the writer and visual artist Pedro Neves Marques, Where to Sit at the Dinner Table? is the first comprehensive anthology in English about the Brazilian tradition of Antropofagia, understood here not simply as an aesthetic movement but a South American cosmopolitical philosophy. As a critical and revolutionary idea, Antropofagia was based, in part, on the Anthropophagic Manifesto, written in 1928 by Oswald de Andrade. Instead of rejecting the dominant Western culture, Antropofagia makes use of the concept of anthropophagy—literally, cannibalism—to call for the predation and transformative digestion of modernity’s paradigmatic divides of nature and culture, of human and animal, object and subject, as well as uses of labor and technology.

The book brings together sixteenth-century chronicles about indigenous anthropophagic rituals, seminal texts from the modernist Antropofagia movement by Oswald de Andrade, Flávio de Carvalho, or Raul Bopp; writings by Glauber Rocha and Hélio Oiticica; as well as anthropological texts by the likes of Pierre Clastres, Bruno Latour, and Eduardo Viveiros de Castro. These source readings are followed by more recent or newly commissioned texts confronting Antropofagia with multinaturalist perspectivism, the ecological promise of the Declaration of the Rights of Nature, and the centrality of indigenous peoples in current political struggles.

This book comes with a reversable cover, once reading the title The Forest & The School and once Where to Sit at the Dinner Table?