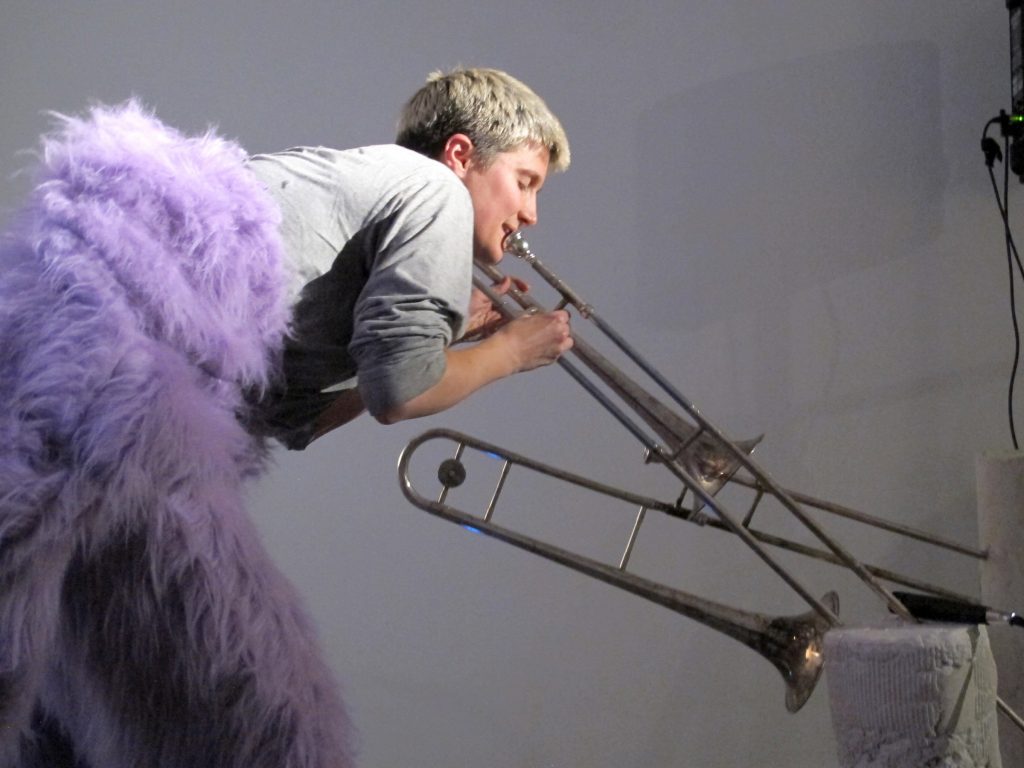 For the background evening of the exhibition ‘Gong Farmer, Shit Stirrer and the Maiden of Grief’ Madison Bycroft compiled a night of performance with Kari Robertson, Toon Fibbe, Robin Rutenberg and Madison Bycroft.

About the participating performers:

Kari Robertson (b.1988 Edinburgh, Scotland) is a visual artist based in The Netherlands, who works primarily in film, video and sound. She currently co-runs GHOST, with Madison Bycroft and Natalia Sorzano, a nomadic curatorial project who programme monthly screenings at WORM Filmhuis Rotterdam as well as recent exhibitions in Microscope Gallery, Brooklyn and MIAMI, Bogota. Alongside her visual artwork Kari plays in experimental band Difficult with fellow artists Eothan Stearn and Tracy Hanna, which is a noisy and public meditation on punk/DIY/improvisational sound-making and total non-expertise.

In her practice Kari takes a ‘sci-fi’ approach to subjectivity, using narrative and characterisation as tools to re/un-think the sovereignty of our bodies, identities and minds, and ultimately as a means to access forms of ‘radical empathy’. Her narratives are often driven by protagonists who are marginal, ambivalent, unstable, or abhorrent. Humour and absurdity are taken seriously and always foundational in her work.

At 1646, Kari Robertson presented a short performance which explored attitudes to pollution through Miasma, smoking, and hermeticism.

Title: I Found That Blood Isn’t Thicker Than Your Honey – a sound and song collage

Robin Rutenberg works in sound, composition, performance, and text. Their work deals largely in issues of gender, family, and kinship and asks how systems of access, infrastructure, and methods of care and intimacy inform these relations. Their work considers the affective force of using one’s voice, to speak with the body and to be witnessed as a generative act of healing.

Rutenberg lives in Berlin, Germany, where they are a Sound Studies and Sonic Arts MA candidate at the Universität der Künste Berlin.

Title: Too Big to Fail, Too small to notice

Too Big to Fail, Too small to notice is a performance about the connection between height, speed, capital and the human body. It looks specifically at a curious moment in the 1990s where traders at Chicago Board of Trade stock started to wear platform heels to elevate themselves above other traders in order to trade faster. The performance focuses on the fashion, the body language and the peculiar energy emanating from the bodies on the stock exchange floor.

Toon Fibbe employs tropes of performance art to function as tools for research. The driving force of his practice lies in the thinking, writing, acting and enacting of characters, this activity spawns objects, texts, videos and performances. His current work deals with metaphors employed to understand economic processes – both current and historical. 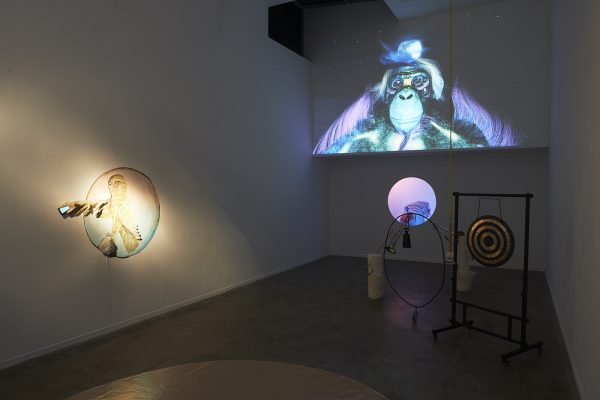