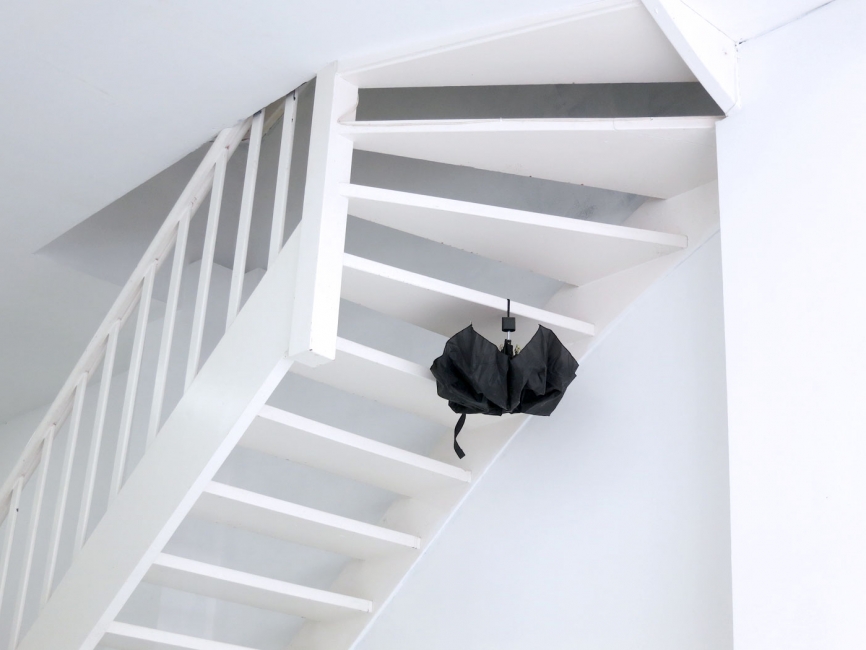 The HCAK (Hague Centre for Contemporary Art) was the first artist initiative in The Hague and for a long time one of the few in the Netherlands.

The history of the HCAK is a fundamental chapter of the cultural history of The Hague and it is an important source of inspiration for the current initiatives in the city.

One generation later, six The Hague-based art institutions engage in reflecting on the ideas of the HCAK, which seem to be anything but dated. In this project by the name HCAK Revisited, Heden, GEMAK/Vrije Academie, 1646, JCA DE KOK, Ruimtevaart and Nest took, individually, a closer look with a contemporary take to a few of the projects by the HCAK.

Invited to manage the space of 1646, the still active organisation of the HCAK chose to present 1646: a historic reversal. Clara Pallí Monguilod, Floris Kruidenberg, Nico Feragnoli and Johan Gustavsson in collaboration with Philip Peters and Rien Monshouwer.

The tour included all six locations.