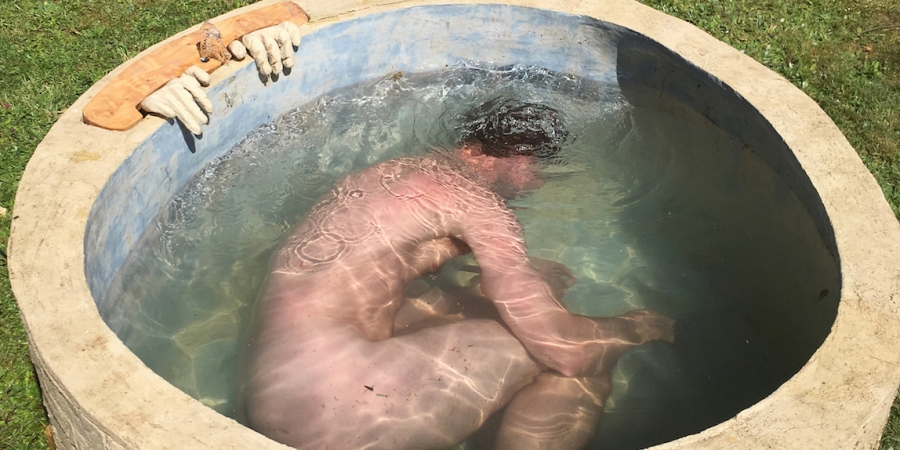 1 Nov – 1 Dec 2019, 1646 presented an ambitious installation by Bernice Nauta. Her exhibition Hello Echo is an exploration of authorship, repetition and plurality within one’s psyche. What does authorship mean when behaviour is often copied? With Hello Echo, Nauta shows a double of the same exhibition at 1646, an echo in and of itself.

Nauta sends a greeting to the echo, named after the nymph in Greek mythology. In Ovid’s myth of Echo and Narcissus, the infatuated Echo was cursed to never reply for herself, only able to repeat the words last spoken to her. Rejected by Narcissus, her repetition of his words of disgust was her purest declaration of love.

Narcissus and Echo represent the precarity of ‘Self’ that Nauta explores. The former being in love with his own reflection, the latter only able to express herself with the words of others.

In Hello Echo, Nauta acknowledges the plurality of identity(ies), which allows the Self to be approached as something amorphous, a recurring theme in Nauta’s work across the board. In her practice ranging from paintings, drawings, sculptures, publications, spatial installations, music and short films, Nauta works with fictional characters and stories in a deeply personal universe. Figures like Schelm, a detective personified by a drop of water; Skia, a narcissistic shadow; Benny Snouta, an antagonistic heteronym, and Walter, a lie, all have their own personality, biography and meaning.

Speaking of multiplicity in the subject, Nauta mentions of one of Jorge Luis Borges’ short stories Borges and I, in which the author constantly describes himself as being two people, Borges the writer and the ‘I’ figure, me. The story ends with the question which one of the two wrote it; Borges or myself? It is signed ‘Jorge Luis Borges’.

Nauta also expands on the meaning of the figure of the ‘trickster’ in storytelling; a character that cultural critic Lewis Hyde describes as having “no way, no nature, no knowledge. He has the ability to copy the others, but no ability of his own.” As humans are imitators of nature, the trickster could also be seen as “a creature that can adapt itself to a changing world.” The trickster takes in something existing and puts out its own version of it.

In a way this installation is a form of ‘auto-appropriation’,” Nauta says, “my goal is to create a new situation out of an existing situation, attributing new meaning to an existing image — I appropriate myself to reflect on the authorship of my own practice.

For the exhibition, Nauta also chose to work with three other artists; Maja Klaassens is included with her hyperreal copy of a narcissus flower; Bas de Boer recreates the woodgrain painting on 1646’s front door; Juan Pablo Plazas and Hayne E. Day contributed a pair of straw hats; Michael Liefinger (a fictional writer and alter-ego of artist Kim David Bots) will write two texts about the exhibition, further complicating the notion of a singular subject and acknowledging relationships of exchange between artists and to question isolated individualities when exhibiting work.

About Bernice Nauta: Bernice Nauta (b. 1991, Netherlands) studied at the Royal Academy of Art in The Hague. She attended the residency programmes at Ampelhaus, Oranienbaum (DE), Orbital Residency, Cantabria (ES) and the European Ceramic Work Centre, Oisterwijk (NL). Solo exhibitions include presentations at Poppositions 2018, Brussels; El faro de Cabo Mayor, Santander; Ondertussen, Stroom Den Haag; Cultuur Centrum Strombeek, Brussels; and group exhibitions at De Apotheek, Amsterdam; José de la Fuente Gallery, Santander; Assembly Point, London;  Squash Editions, Mexico City; 1646, The Hague. Nauta is part of the artist-run gallery Billytown, The Hague, where her work was shown in numerous exhibitions. We have had the pleasure of working with Nauta before in the post-graduate group exhibition Fast is Good for Us (2013).
Links
E-mail conversation
Bernice Nauta in conversation with
Céline Mathieu 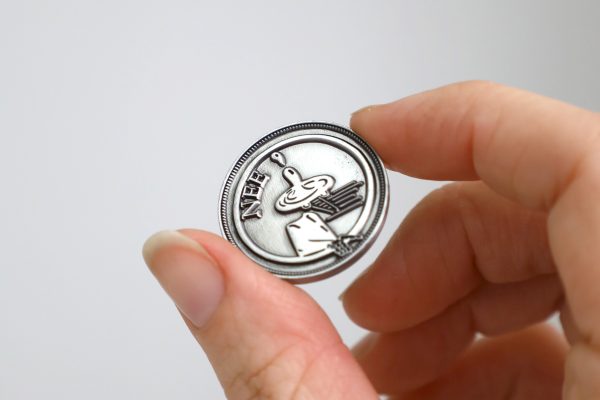 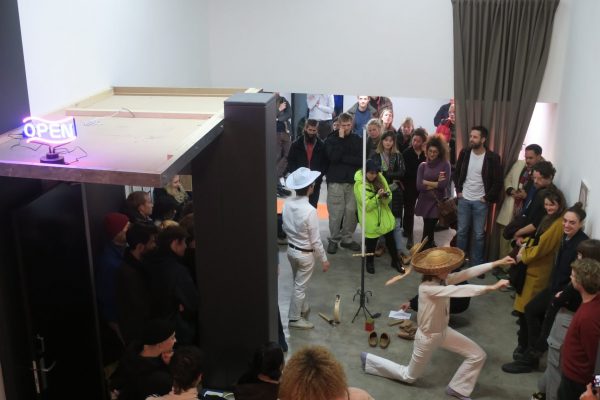