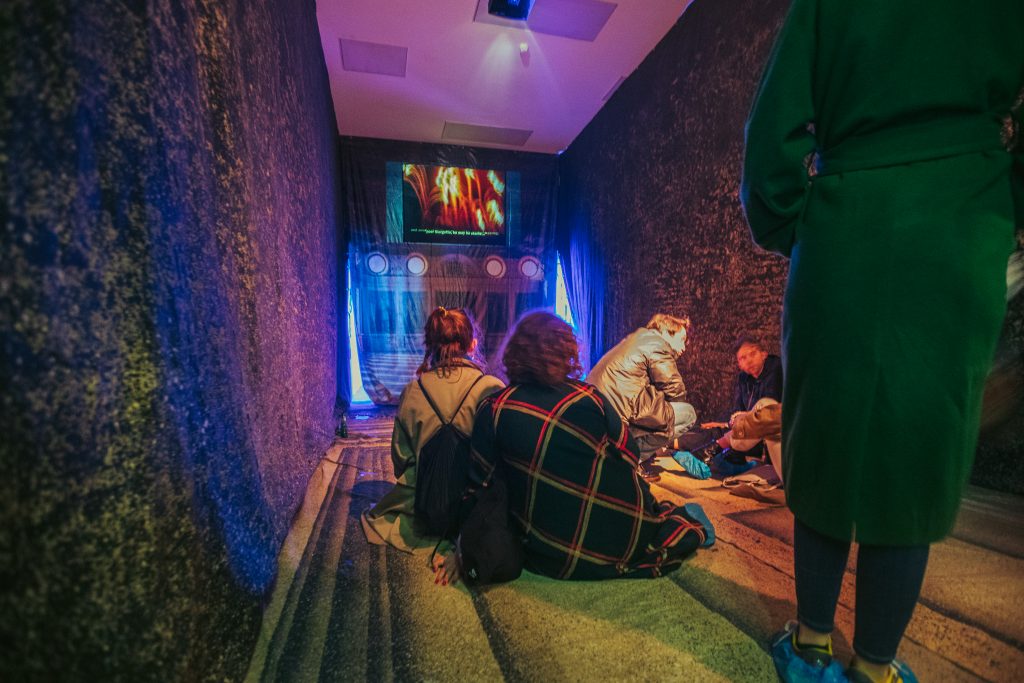 On Monday evening 1 April, Pauline Curnier gave an artist talk about her work, her project of the future film Sebastiano Blue and the background of her then-current exhibition I still send you a lot of affection and kiss you through my denture, that was on display at 1646 until 21 April.

This exhibition revolves around the background characters of a future feature length film of the artist, Sebastiano Blu. The focus is on the Menopaused. Curnier Jardin uses this opportunity to find them a body, a place, a space and a voice.

To the artist it seems that ever since she was a child there is a place where women could find a certain peace: in old age (if, in youth, one didn’t choose to be a nun). To be menopaused or virgin can be seen as a political gesture of removing oneself from the cycle of social reproduction, to not “feed the empire with a new generation of soldiers or a renewed tax base.“*’. Her solo show will be an apathetic, tragicomic mutiny of oldies.

Curnier Jardin relates to her practice through personas, through the embodiment and animation of concepts and feelings, through the Rabelaisian spectacle that lets myths come to life and facts melt to forms. She has the tendency to create a universe that blurs and confuses the seemingly logical divisions between human and nonhuman, rationality and emotion, sacred and profane, ally and enemy, masculine and feminine, showing instead how each part of these equations are capable of interacting and combining, how each has alternatives, possibilities, and the freedom to do wonderful things. In her previous film works she has revisited the stories of Joan of Arc, Bernadette Soubirou and the Goddess Demeter, the birth of Jesus and his saint Family, the Anatomic Theatre of the Renaissance, the dark side of that same Renaissance; the spectres of world wars, and, the exploitation and destruction that haunt the European past and present. Her so-called baroque, grotesque and at times dark aesthetics mix influences from B-movies, folklore, dance, anarchy and epic poetry, catholic and pagan ritual, and the realness of streets and village parties. It draws inspiration from earlier experimental and contemporary filmmakers but also from the countless, nameless creators of popular culture and nature itself.

in »The World Inside Out » Ana Teixera Pinto on Pauline Curnier Jardin, for TEXTWork, Fondation Ricard pour l’Art Contemporain.

About Pauline Curnier Jardin: Curnier Jardin (b. 1980) is a Berlin-Rome based artist working across installation, performance, film and drawing. She is the winner of the 2019 Preis der Nationalgalerie and recipient of the 2019/2020 Villa Medici Residency in Rome and the 2021 Villa Romana Fellows in Florence. She was the winner of the Dutch prize NN Award (2018) and laureate of the Prix Fondation d’Entreprise Ricard (2017).  Curnier Jardin tutored at the Dutch Art Institute and taught at Kunsthochschule Kassel. She is currently a tutor at De Ateliers in Amsterdam. In 2015-2016 she completed a residency at the Rijksakademie Van Beeldende Kunsten, Amsterdam.
E-mail conversation
Pauline Curnier Jardin in conversation with
Isabelle Massu 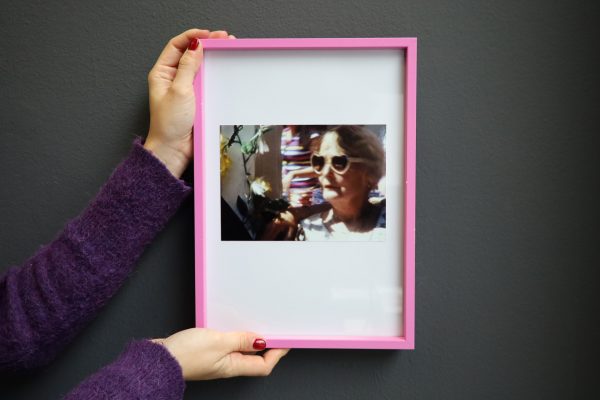 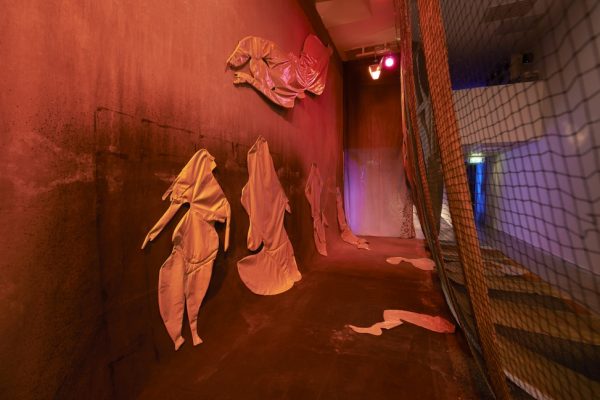 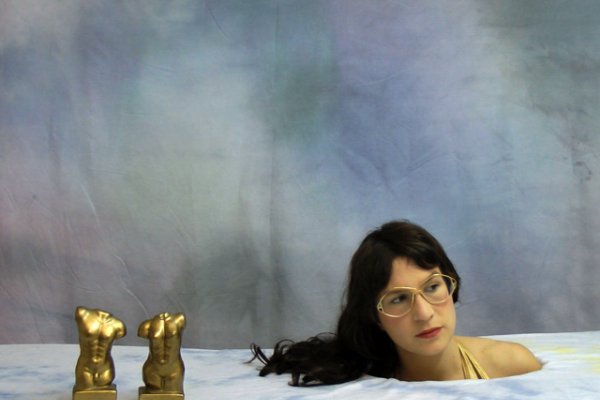