in conversation with Julian Ross 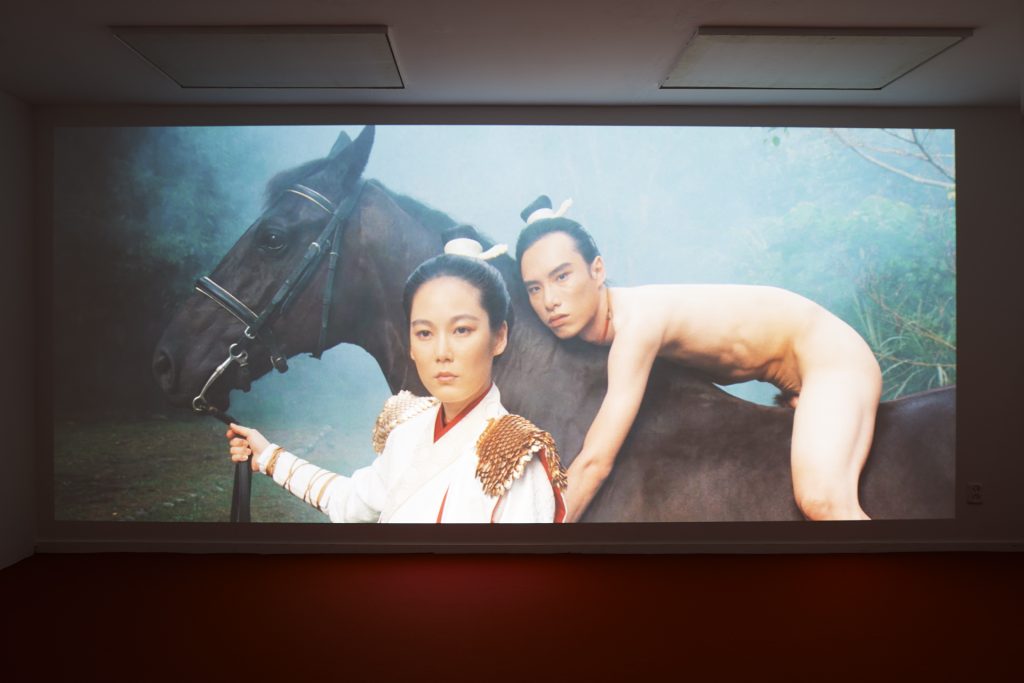 In recent years, Su Hui-Yu has employed the approach of “re-shooting” as a method to create new works. This method includes shooting new films based on old ones, and as a result allows the artist to review and reflect on history. Through this method, Su revisits past, unfinished, tabooed, and misunderstood figures, events, and things. With his work, Su achieves new revelations and unveils active historical viewpoints, addressing the connection between mass media, pop culture, memories of martial law, and the post-colonial history of Taiwan and East Asia.

Exemplary of this was his first solo exhibition in The Netherlands, The Cinema of Séance, that took place at 1646 in 2021. This exhibition engaged with taboos of the past and present while exploring the mechanism of oppression and liberation tied to Taiwanese cultural values. Su examined the borders of bodies, sexuality, along with the entanglement of socio-political conduct and prohibition. The artist paved the way for the possibility of reviewing and supplementing history with his reflective practice, ”re-shooting” of early Taiwanese experimental films.

For his residency event at 1646, Su goes into conversation with curator, writer and researcher Julian Ross. Most interesting in connection to Su’s thematic is Julian’s ongoing research on Japanese expanded cinema. His main interests lie with artists’ moving image, asian cinema, film installation and performance, video art, and world cinema. Since his PhD dissertation on Japanese expanded cinema, Julian’s research has led to several curatorial projects, notably in collaboration with the Eye Filmmuseum (Amsterdam), MoMA (New York), Tate Modern (London), the International Film Festival (Rotterdam), and many more. Julian’s research is a historical study that proposes to not only internationalise the study of expanded cinema but also to consider the local critical discourse of the period as a contribution. 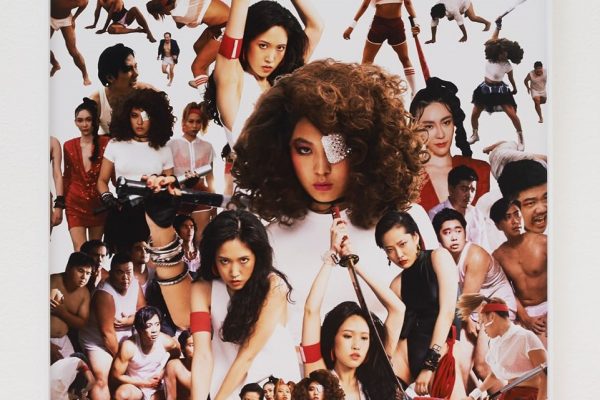 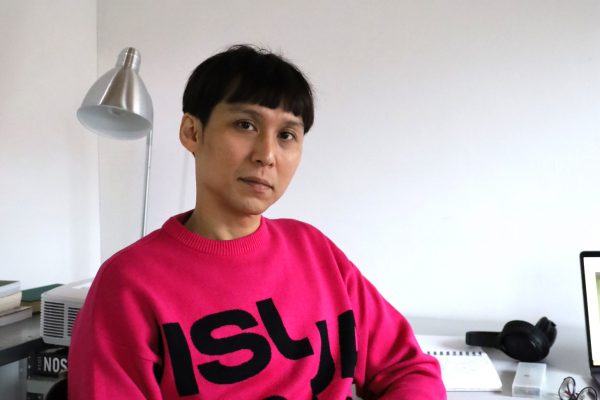 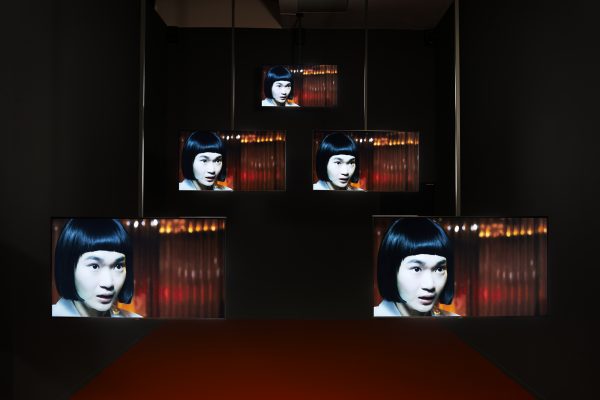 Su Hui-Yu
The Cinema of Séance