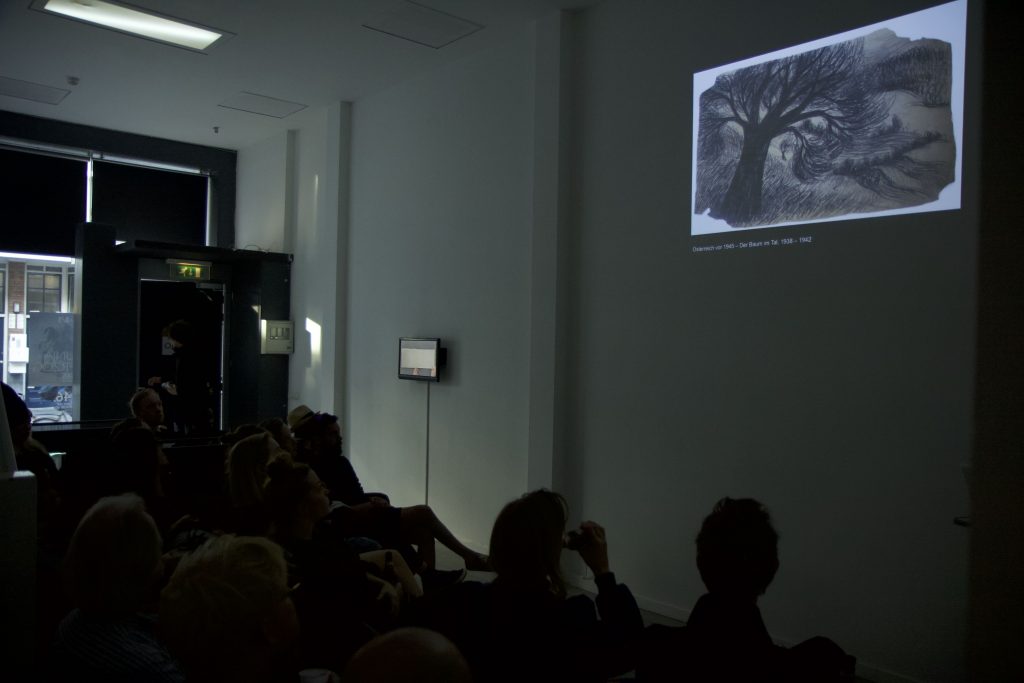 On Thursday 5 May 1646 presented a background evening with Dunja Herzog.

During the evening Dunja Herzog drove into the world of Susanne Wenger, a strong inspiration for her then-current exhibition in 1646. Via excursions to neuroscience, the Goetheanum, and possibly post humanism, Herzog talked about the work of Susanne Wenger, showed some images, presented music and other influences from Wenger, to try and get a deeper understanding of her and her work.

The exhibition The Word For World Is Forest was part of Attempts to Read the World (Differently), a program developed by Stroom Den Haag, in collaboration with the artists Fernando Sánchez Castillo, Céline Condorelli, Dunja Herzog and Neïl Beloufa. They took first steps in a different reading, interpretation and imagining of the world, the recalibration of a navigation system in the midst of a change of era, the search for new forms of knowledge, information and communication. 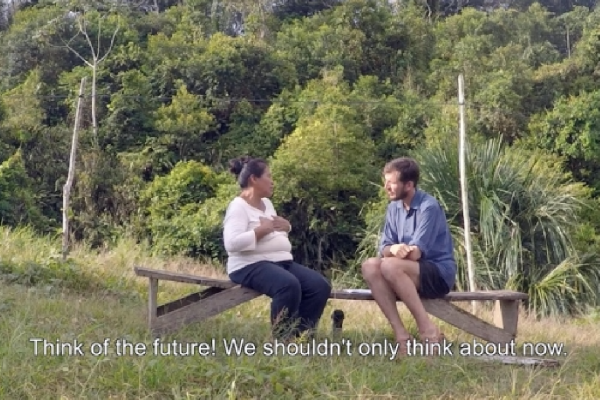 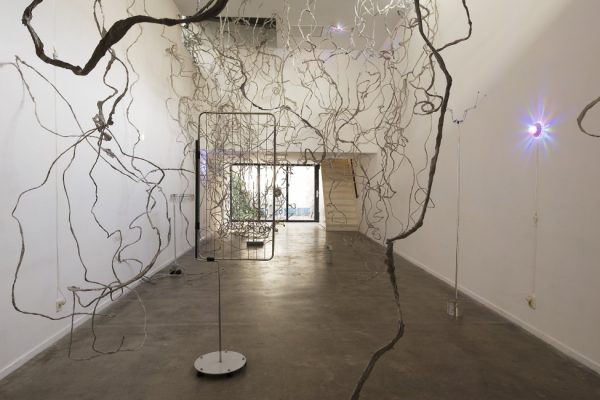