You Are Courteously Invited 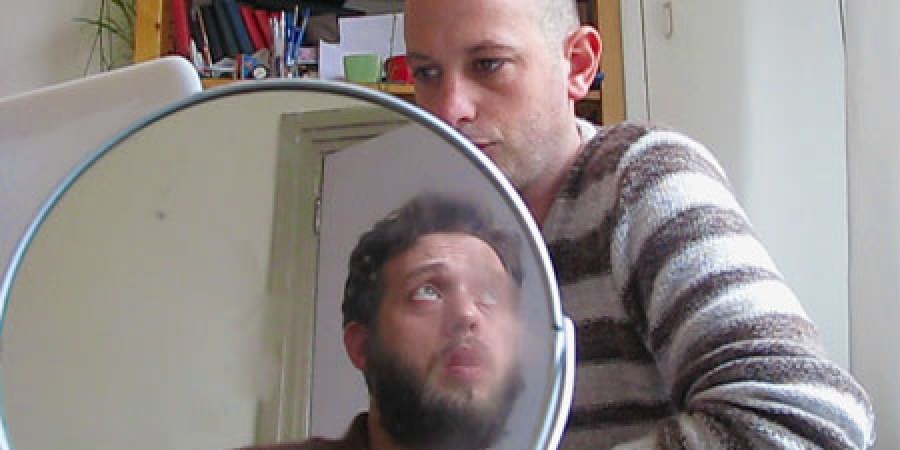 O : So what should be the title? Maybe something long?

V : How about a really long sentence so that Nico will have to reduce the letter size and maybe have both sides of the flyer covered in this dialogue..?

O : I thought it was an ongoing dialogue.

You Are Courteously Invited is the 3rd chapter of a series of recent collaborative works by Ohad Ben Shimon & Veniamin Kazachenko and it follows two previous events conducted during February and March 2012 in Paris and Amsterdam.

In these series, the artists employed a Dialogue-Painting-Text-Lecture-Performance format to reflect upon and investigate the value and mechanisms of spectatorship/performance/representation/production. For that, 1646 turned into a pre-production set/stage for the making of a new collective theater performance by the title You Are Courteously Invited.

Visitors were courteously invited to take part in the planning, rehearsal and live presentation of this new theater piece during the opening which took place at 1646 on March 30th 2012, followed by successive live events ending April 14th 2012.

You Are Courteously Invited had an open call for submissions of videos (no longer than 3 minutes), texts, readings, live-drawings, performances, musing, singing, dancing to include in the performance – exhibition – event which took place March 30th.