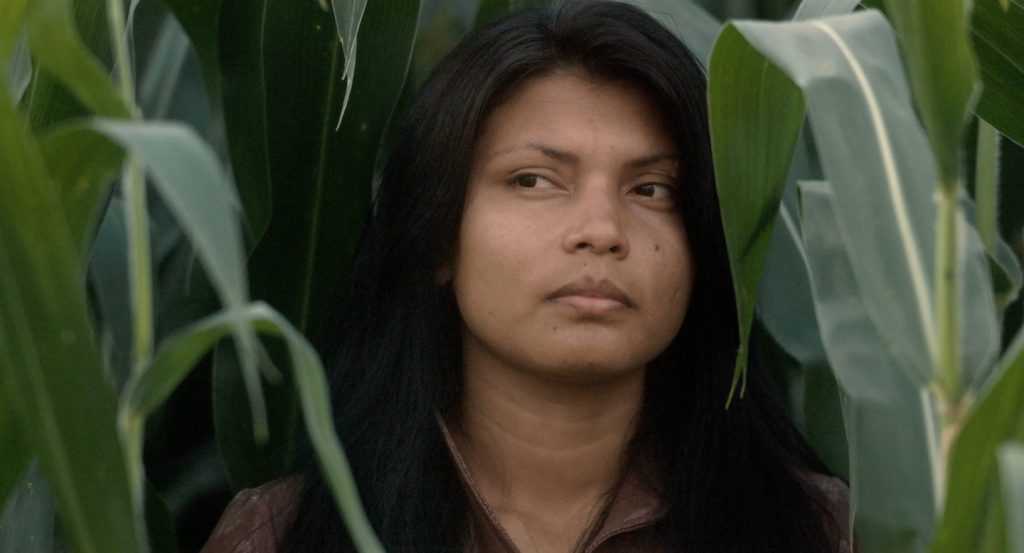 Produced within the framework of “la Caixa” Foundation’s program to support artists.

With the collaboration of CA2M. 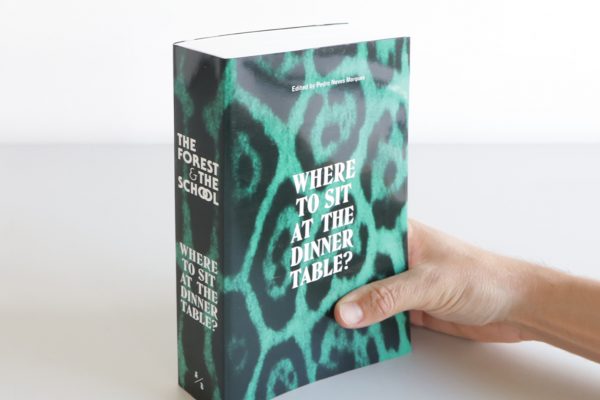 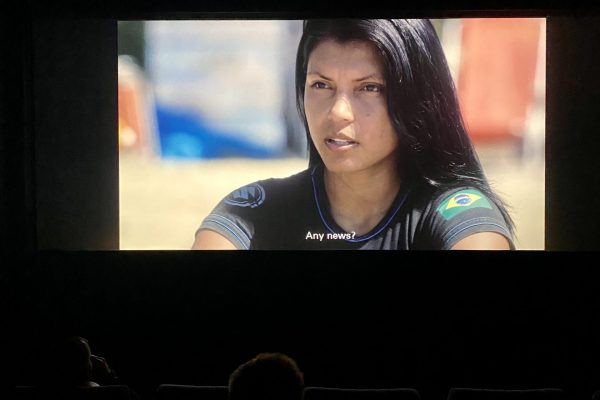 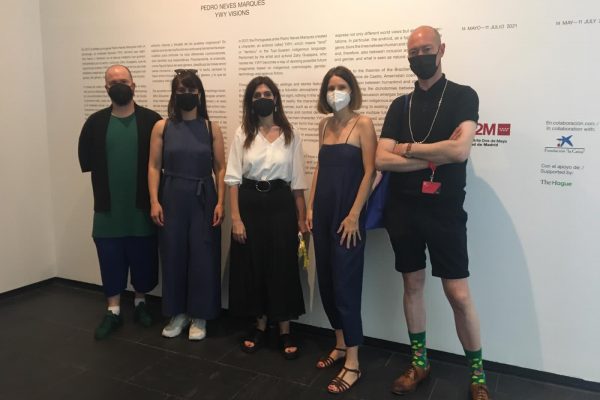